6 Considerations When Navigating A Verbal Disagreement 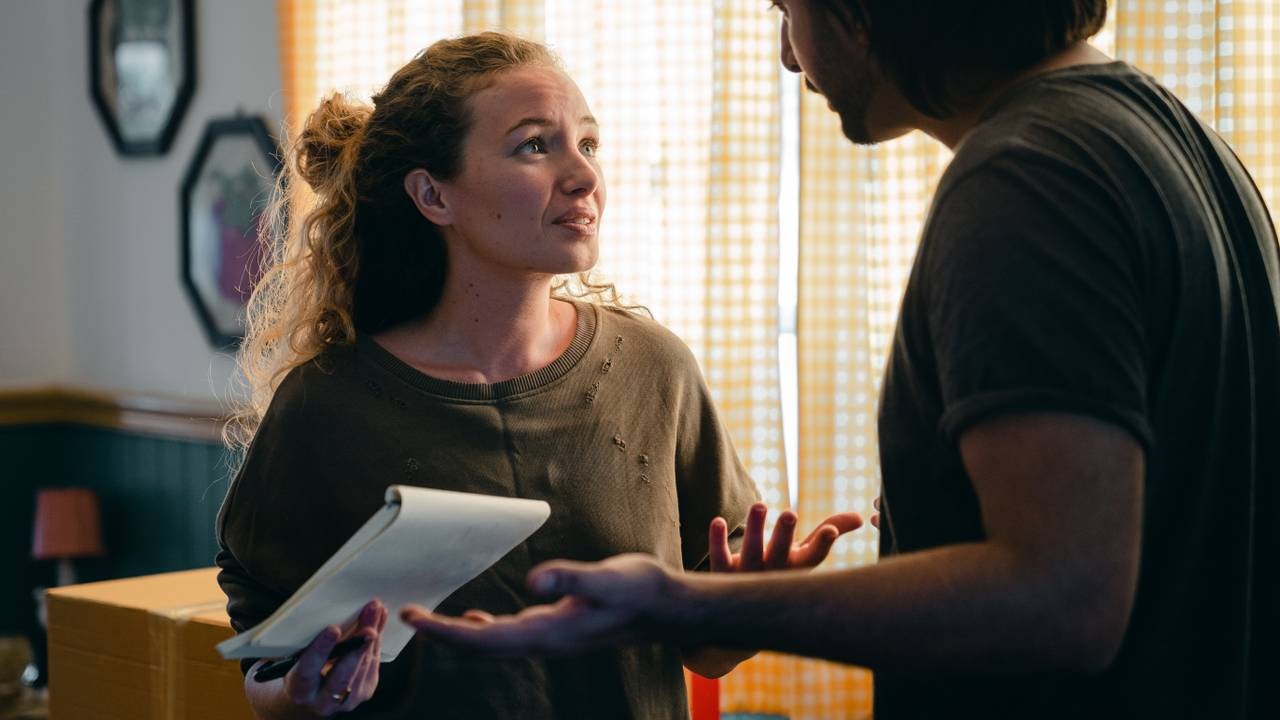 In life, people often disagree with each other.

That’s okay, there’s no reason that we must all agree with each other. Two people can still be close friends if they do not share the same religious beliefs, political beliefs or even the same values.

This is all okay, and instead of arguing about what you don't agree upon, instead you could spend time together learning to discover what you share a love and passion for.

That said, people often get into heated and unpleasant verbal disagreements with each other. It can feel as if the other person is trying to deliberately hurt or offend you. The chances of this are usually quite unlikely.

Here are some lessons that I’ve found that when employed during stressful disagreements, have often helped to resolve things. Unfortunately, I do not always follow these learnings, but I do always try and more times than not these approaches have been a game changer for me.

Try to see the other person’s perspective.

In almost every situation, where I have found myself in a verbal disagreement with somebody else, it has been because I have been unable or unwilling to try and understand the other person’s perspective on the matter.

There's a saying “It takes two to tango” which I translate as both parties are applying effort to the situation. Commonly, both parties may be not really listening to each other but instead, waiting to speak so that they can put forward their versions of events.

Desperately putting in effort to get the other person to hear and understand what they want them to understand. But what if instead of focusing on getting them to understand you, what if you instead applied that effort into trying to understand them. Once you fully understand someone's perspective you are in the best place you can be towards agreeing with, or educating them.

Try not to jump to conclusions or make assumptions.

Somebody says to you “Are you wearing that tonight?”. Before you know it you have heard, “I don’t like what you’re wearing”, “You look ridiculous” or “What are you thinking wearing that?”. It was just a question but is it possible that, because of your own insecurities that you jumped to conclusions or made assumptions about the intention of that question?

Human beings do this all of the time and that's because we’re humans. When someone says something to you that’s surrounding a difficult area for you, try to seek clarity of what that person means, before applying your own context. You could respond to that statement with “What do you mean by that?”. You don't need to be aggressive or combative, just calmly ask for clarification before you choose to respond. Otherwise you could easily find yourself disagreeing about something that wasn’t even real or intended to offend.

Find your motivation for resolving this disagreement.

Knowing why you would like to move past this disagreement is quite a good motivator to resolve things. For example, if you and a beloved friend are arguing about something, keeping your focus on the fact that they are a beloved friend is a great motivator. It might stop you both from saying hurtful things to each other, that you don’t really mean but are caught up in the emotion of the disagreement. It might make you more inclined to listen and try harder to understand the other person's perspective. It might cultivate empathy.

Try to negotiate for your ego to take a back seat.

Everyone has an ego. That's exactly how it should be, it's necessary for us to have an ego for self preservation. Issues often occur when someone develops an inflated ego. That can leave someone believing that they are better than you, that they are more important than you and that you should put them first and above your needs.

Try to understand that it’s not about winning, it's about understanding.

It’s commonplace for people to claim that they’ve won an argument. The issue is that if somebody has won, that must mean that somebody has lost. I’m not sure how someone feeling like a loser is particularly helpful when the goal is to resolve a disagreement.

It’s my belief that it should never be about winning by scoring points, making the other person feel less than or providing them with a feeling of failure. For me it's about understanding their point of view or helping them see it differently. It's about both parties understanding how the other understands the situation, so that you can both feel as if you have negotiated a path to agreement.

It’s not about winning, it's about understanding.

Try to listen to the other person

If you want to understand the other person's perspective, then you must commit to listening to the words they have to say. I’m not talking about hearing their words, I’m talking about listening, comprehending and gaining clarity about how and why they feel the way they feel. This means giving that person space to communicate.

Try not to hurry or rush them and try not to interrupt when they’re speaking. If you don’t understand what they are explaining to you, wait until they have finished and ask them questions with the intention of understanding. Think carefully about your tone, cadence and manner when speaking, in these types of situations it's often easy to misinterpret someone as condescending, patronising or sarcastic.

Choose to respond rather than react

If it’s been agreed that both parties will patiently give time and space for the other to communicate their perspective, following that it may be helpful to create a pause to consider how to respond. Responding if different to reacting, as reacting is done using the emotions felt within the moment. Where responding is a considered and thought through response.

A great consideration that I've found is, before you respond to the other person, make sure that you have absolute clarity on what that person wants you to know. After all, it's very likely that the disagreement is based on a misunderstanding and the last thing that would be helpful is to continue to build upon that misunderstanding with further misunderstandings. Seek clarity, to gain understanding and then choose how is best to respond with the intention of resolving the issue to both of your satisfactions.