How To Know If Perfectionism Is Controlling Your Life 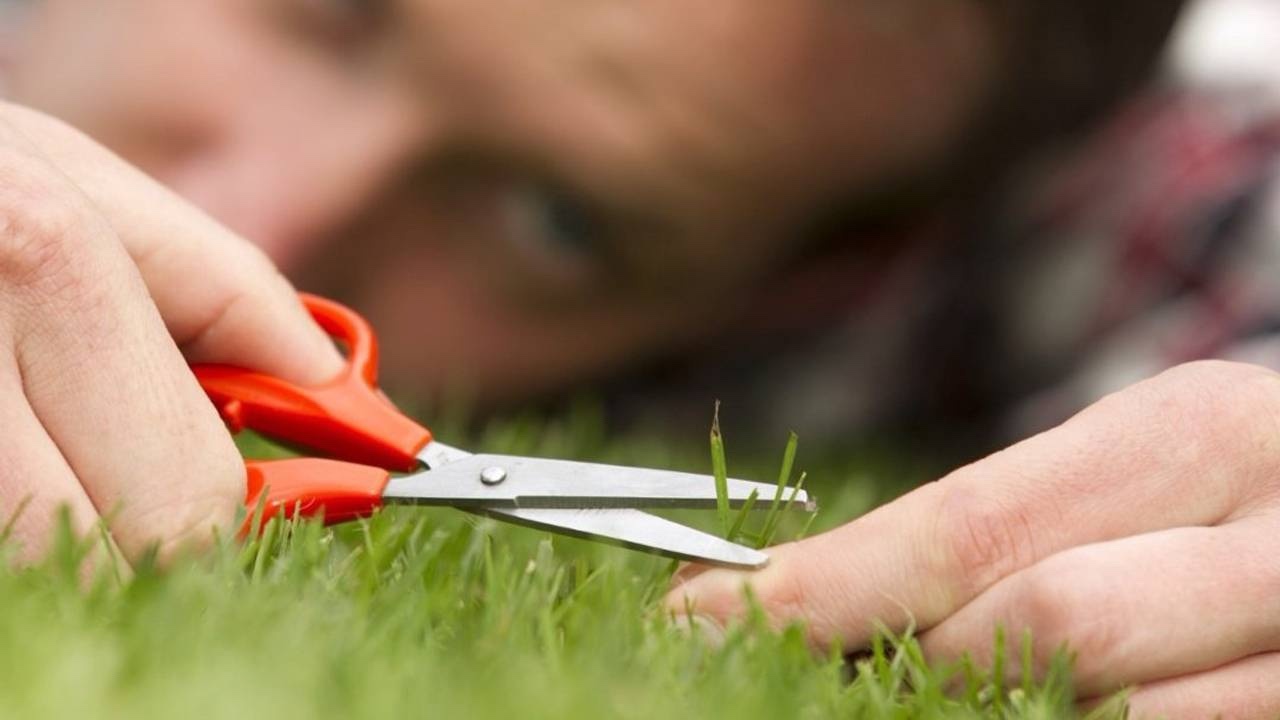 I have a confession to make… I have recently discovered that I’ve been living as a perfectionist. At first I thought that was a good thing. After further contemplation, I realised that perfectionism has slowly been eroding at my self-confidence, self-trust, self-esteem and self respect.

I was continually setting myself impossible goals and then punishing myself for failing. It sounds ridiculous now, but I have done this my whole life and, now, I have to be mindful to not do it anymore.

obviously, I can only speak about my personal experience, but these are the traits I identified that caused me the most issues.

This attitude was disguised as a winning attitude. I had sold myself the idea that I was putting 100% into what I did and wasn’t entertaining failure. I must be successful, therefore I must be working when my competition is resting, I must always go that extra mile and I must sacrifice everything to achieve my goal. Truth is, I was selling myself a lie and then buying it too. In the end perfectionists will accept nothing less than perfection. This is, of course, impossible and mostly ends in "Almost perfect". Unfortunately a perfectionist will see that as a failure.

Finding myself in procrastination cycles

Believe it or not, procrastination was a massive part of my perfectionism. I would get so bogged down with the possibility of failure that I would freeze. I would keep abandoning passable pieces of work and rationalising this behaviour by holding on to the idea that I could get it perfect. When I was unable to achieve this idea of perfection, my productivity would diminish and I would procrastinate. Furthermore, the procrastination would fuel further feelings of failure which would perpetuate a cycle of paralysation and worthlessness.

No matter what I was embarking on, my question was always “Who is the best in the world at this?”. I’m embarrassed to say this, but I considered them my competition. It's okay to be ambitious, it's okay to strive for excellence and it’s okay to want to be the best. However, when you take someone who is the best in the world and make them your competition, you are disregarding context and setting yourself up for a journey of repeatedly experiencing failure in some shape or form. To become the best in the world often involves so many unique combinations of talent, skill, time and luck. So to compare yourself under that criteria is to compare apples and oranges. What if I had simply focused on my own self-development?

Being too invested in the outcome

This was a massive one for me. I never allowed myself to enjoy the journey. I was always working and striving to move closer to my goal. There will be people that tell you, that’s a trait of a successful person. Truth is it's unsustainable. I would never stop obsessing over the outcome, even if I was no longer able to influence it. My Son would ask, “Fancy coming to the beach Dad?”. Sadly, my reply would be “Sorry son, I’m working” But what I actually meant was, "I was anxiously worrying about an outcome I can’t control". All you can do, is all you can do and recognising and accepting when you have done all you can do and the rest is in someone else's hands, is true freedom.

A gut wrenching fear of failure

My overwhelming fear of failure unpins and is the catalyst and foundation for my perfectionism. My utter catastrophization of what would happen if I fail was debilitating and has always been the driving force for everything to be perfect. Childhood trauma installed a fear of failure in me that meant that the consequences of failure were often physical and psychological violence. It doesn't have to be trauma motivated for everyone. It's not something you choose to do, but becoming aware can free you of this insanely crippling way of existing.

Believing that anything less than perfection is failure, allowing a fear of failure to result in procrastination, setting myself up for failure and becoming overly invested in an outcome that was out of my control. These traits of perfectionism constantly eroded my self-confidence, self-esteem and self-respect. As I continued to internalise my collection of evidence of my perceived failures, I found it progressively difficult to trust and believe in myself. This just added to the problem.

The answer in the end was acceptance. Accepting that my best was good enough, accepting that in failure comes learning and growth and accepting that once I have done all I can do to influence an outcome, that I must then surrender and detach from it. Perfectionism is a form of self oppression.