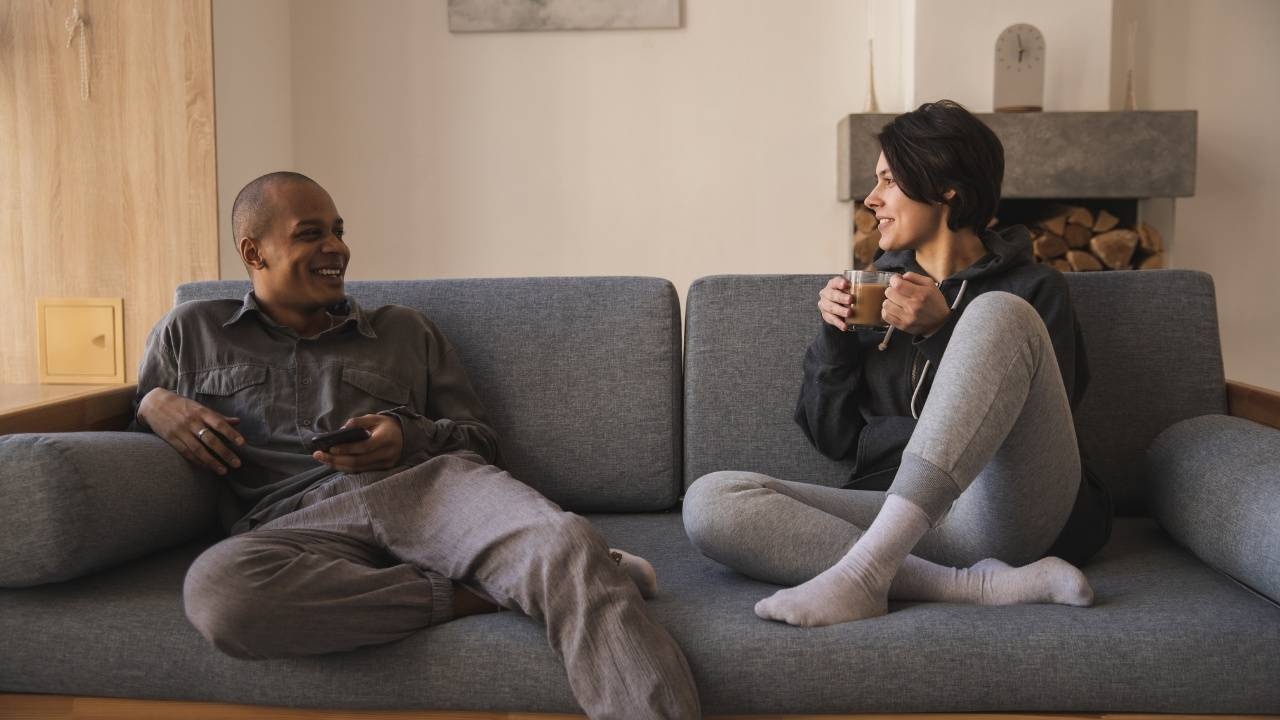 It’s my personal experience and belief that ‘respect for each other’ will serve as the foundation of any successful relationship.

However, it’s important to acknowledge that it’s the genuine practice, effort and intention towards respect that’s paramount, as we are all human and can not always adhere to the same set of principles all of the time.

I believe that wanting and trying to gain an understanding, then clarifying and respecting each other’s boundaries is paramount for learning the parameters of the relationship.

I've found that it's important to agree and respect the notion that your time and my time are respected equally.

Equally, I've found agreeing and respecting that your opinion and my opinion matter equally, is vital... but that doesn't mean that we both have to agree with each other.

I always appreciate and give great value to the act of doing things for each other without being asked or being expected to, but also, not wanting anything in return for your efforts. Doing things just to be kind.

This is something that doesn't always feel important until it does, but, always having each other’s back in some shape or form. This doesn’t mean agreeing with each other, but it could mean not embarrassing each other in front of a third party.

Many sacred unions include the statement 'through sickness and in health'. No matter what life throws your way, you can know and trust that you can rely on each other and take it on together. However, this must be without losing or surrendering your independence.

Everything in life is a practice. The wonderful thing about practising is that there is no expectation to get it right every time. It's a practice and as long as you never avoid an opportunity to practice, then at some point, it may become second nature.

Notice the paradoxes in these principles. That’s because life is fluid and rarely fits into a nice little box with a bow. Anyone who tries to sell you that... well... is trying to sell you something!

Every relationship is different but I’ve found these to be solid foundations for building and keeping respect.